The village of Argentum and its harbour 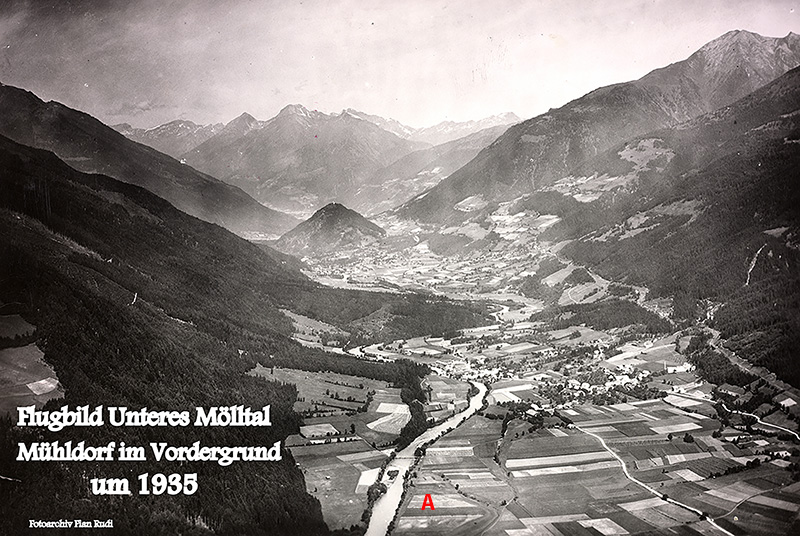 The river as a means of transport

From very early on, people used rivers as a means of transport. Located here on the southern plateau, the Celtic settlement of Argentum presumably had a landing place for boats and rafts further downstream. As a mountain river, the Möll carries a lot of meltwater from the glacier until early summer. Starting in Fragant, the river was navigable by raft for over 27 km. Wood and charcoal were the most common goods to be transported.

Thanks to the abundance of wood in the area, there have been very many rafts on the Möll through the ages. Whether that was also the case in Celtic/Roman times has not been handed down. At any rate, wood from Carinthia was in great demand in countries further south. Venice, for example, relied on wood from the Alps.

If you want to find out more about this, you can also watch the film (in German).

“We Celts know our boats and rafts! In our village and in the other settlements along the river there are experienced boatbuilders and rafters as well. They’re responsible for safely transporting ores from the mines, precious furs and our honey downstream. Woe betide a boat or raft that meets with an accident. That makes our chieftain fume. After all, transporting goods on the Möll ensures our prosperity.

Some rafts also bring firewood and good timber to Argentum. They dock at the broad gravel bank. That’s where our boats are also tied up. Look! A boat is just being pulled upstream by a team of mules – the blocks of marble ordered by grandfather Atto have arrived.”

What used to be transported on the River Möll? Do you know the answer?